I've been roaming around the garden since the weekend before last with my camera. It was a very long time since I snapped some wildlife and I went in headlong. There was a butterfly counting weekend, so we made ourselves useful. We've not too good at naming the insects so I took pictures, we compared them to others on the insecternet and hey presto; some eight different species popped out:

Polyommatus icarus (which I hoped would have been the very rare Adonis butterfly (Polyommatus bellargus). 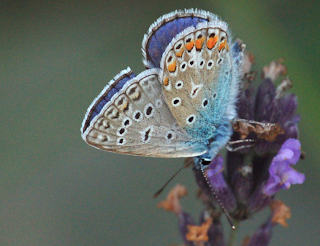 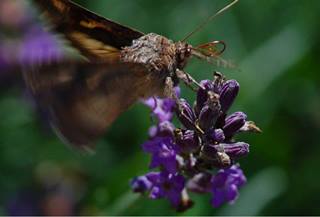 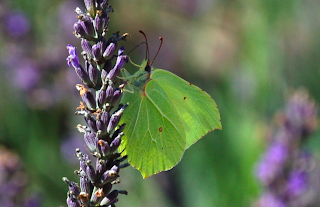 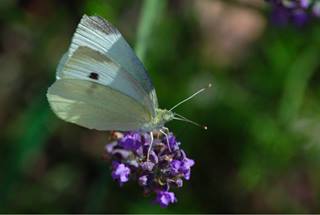 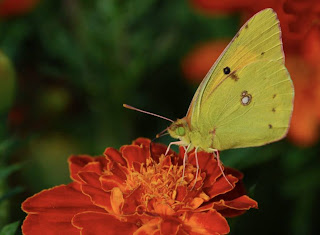 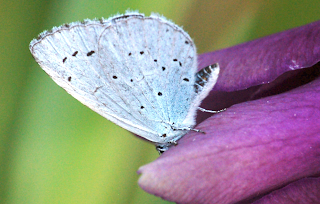 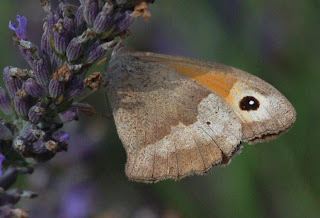 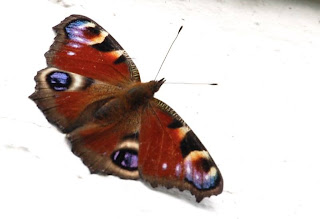 This was more than I had expected to see in the garden.
Looks like the combination of wild flowers, a veg garden and a manicured garden with a lawn, herbs and the surrounding fruit trees are a very good combination for attracting all sorts.
What a difference compared to where we used to live. We realize what an unhealthy environment that was, notwithstanding we were in the middle of greenery and fruit trees too. But it just shows that all those pesticides they used on the fruit trees and the farmland were a complete disaster for the fauna over there.