The mystery of the stolen head

at the KMKG in Brussels yesterday looking at some Brabantine and Antwerp retables and got to hear some interesting anecdotes on some strange goings on in the museum. We hardly ever hear about these in the mainstream press. One of the events involved a retable.

Due to a lack of funds there is practically no security around. If you bump into one guard on a three hour visit, that could count as a lot. There are some camera's about, but most of them don't work half of the time. Most works are not fitted with alarms either. But there has been a considerable improvement over the years. A majority are now covered with some perspex up to a certain height.
No one will walk off with an entire retable, but there have been some thefts in the past and there still are several in this day and age.

I wanted to talk about a theft in the 1950's. There are several rooms dedicated to Brabantine retables. One of the masterpieces is the breathtaking retable made by Jan Borremans the elder (1493). It depicts several scenes from his martyrdom. It is supposed to be read from right to left, that is unnusual. All other retables are meant to be viewed from left to right in chronological order (e.g. crowing -> crucifiction -> resurrection of Christ).
shows us all these forms of inventive torture (my favourites include being sawed in half and being boiled in a copper ox) first, but finally, his opponents have had enough and want to finish the job once and for all. The scene on the outer left wing depicts the beheading of Saint George. His lifeless body is sprawled on the floor. The executioner is ready to swing his sword again to behead Alexandra, wife of proconsul Dacianus. The emperor Diocletian sporting a knotted beard looks on approvingly in the background.
In 1950 someone stole the head of Alexandra. It must have been easy to lift, no guards around, the centuries old glue hardly bonding anything. It was replaced with a replica. No one had a clue as to who, when or why. Experts thought it lost forever. 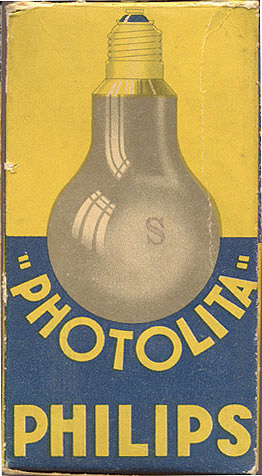 Four decades later, on a random day, a little parcel was delivered at the entrance. They were not able to trace who left it there.
It was a little carton container, one of those small boxes that holds a light bulb. Upon opening, amazement and bewilderment took hold of the museum staff.
It was the long lost head!
Why was it returned? Someone having remorse on his deathbed? A will asking to return the item hidden under the squeaky floorboard behind the kitchen dresser?
We will have to guess forever. So, ironically, contrary to what the scene actually depicts, the head was joined again with the retable after an absence of 40 years.
Posted by Mrs B at 11:14